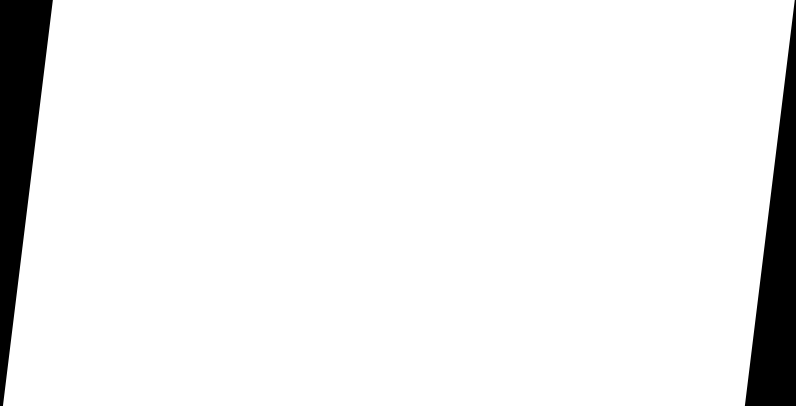 The team consisted of Paul Andrews and Paul Clarke, who shared the driving. Between them, they have won 9 eco-driving events and 24 class wins in special stage rallies.

The route from Brighton to London included many miles of uphill sections, and busy London traffic. The BMW116d EfficientDynamics was a completely standard car. The event organisers measured the fuel used over the 64-mile route, and this equated to 103 miles per gallon.

Steve Chater, Corporate Operations Manager, BMW UK said: “We know our cars are class-leaders when it comes to efficiency and driving pleasure but this result raises the bar further. Being able to achieve more than 100mpg is an outstanding result and this is on top of it being the cleanest BMW ever offered for sale in the UK courtesy of 99g/km CO 2 emissions. 2012 has seen BMW launch ActiveHybrid models in 3, 5 and 7 Series guises, but while we push ahead bringing new technologies to market we will continue to enhance the conventional combustion engine as has been clearly demonstrated here.”

The BMW 116d EfficientDynamics was the only premium brand vehicle in its class. It beat the Kia Rio, Vauxhall Astra and the new Renault Clio. As well as competing in the event, Paul Andrews also drove the car from the North West to Brighton and back again, a round trip of over 500 miles, and achieved more than 90mpg over the motorway route.

Paul Andrews, who runs the engineering consultancy OakTec, is well known for competing in eco-marathons, as well as winning motorsport events in a hybrid rally car. As part of a North West-led consortium, Paul has recently been awarded Technology Strategy Board funding to develop a lightweight, low emission ‘Car for Young Drivers’.

The BMW 116d EfficientDynamics is a rear-wheel drive family hatchback that can accelerate from 0-62mph in 10.5 seconds, has a top speed of 121mph, and has no range limitations as long as you can refuel with diesel.

The official combined economy figure of the BMW 116d EfficientDynamics is 74.3mpg, which equates to 99g/km CO2. The extra-urban fuel economy is 83.1mpg, and urban fuel economy is 64.2mpg. The 116d pays zero Vehicle Excise Duty, it’s exempt from the London Congestion Charge, and it has a benefit in kind rating of just 13% for company car drivers.

The Brighton to London RAC Future Car Challenge event, sponsored by RAC Motoring Services, was first introduced in 2010 to showcase low energy use vehicles. It features competitors driving electric, hybrid, hydrogen and low-emission conventional petrol and diesel cars on a route from Brighton to London, using the least amount of energy possible. The event is a real-world test of current and future vehicle technology. The Best Internal Combustion Engine (ICE) award was sponsored by the Global Fuel Economy Initiative.

Eco-driving principles were applied during the event to achieve the extremely high fuel economy.